We are pleased to announce that Laurus College will be joining the National Cyber League!

What is the National Cyber League

The National Cyber League (NCL) is a collegiate offensive and defensive security competition. It consists of challenges based on the Certified Ethical Hacker and CompTIA Security+. It was formed with the express goal of giving IT students a safe environment in which to apply cybersecurity theories.

This national competition pits students of all skill levels against each other to solve cyber security challenges based on real world situations. It uses a safe environment to help mold better cybersecurity professionals by allowing competitors to use the same strategies and tools that bad actors use to compromise computer systems. Competitors then use that understanding to provide better protection to their own and their employer’s computer systems. It’s a fantastic way to learn, grow, and practice your skills as an IT & cyber security student.

During a season there are four different phases

The Gymnasium is where you will practice necessary skills for competition. It includes analysis of previous challenges and exercises to help you learn new techniques.

In the Individual Game you will complete with all players in the NCL in a weekend long competition. You’ll even with players from your own team!

The Team Game pits teams of seven against teams from other schools. 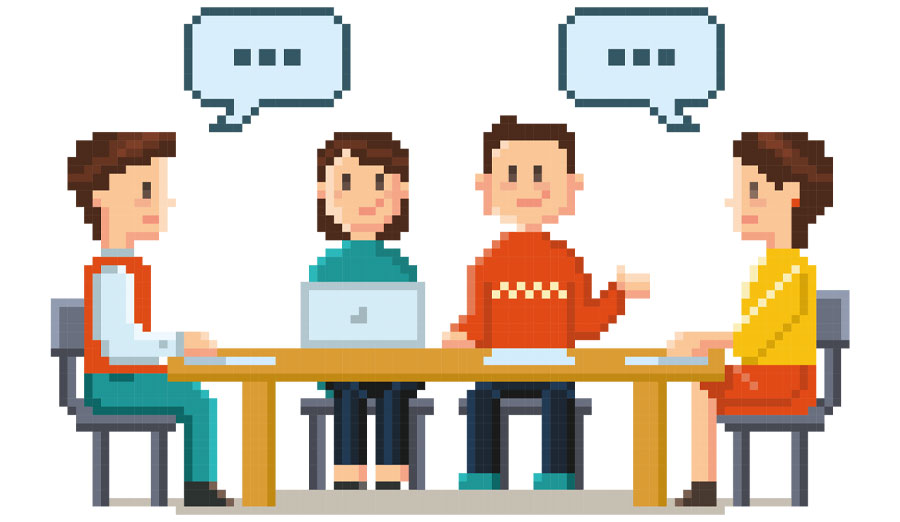 Competition Improves skills. The NCL gives students the opportunity to acquire and/or hone ethical hacking skills in an environment of friendly competition. It pushes students out of their comfort zone and gives them proper incentive to rapidly improve their cybersecurity knowledge and skills by showing them which skills to acquire and hone.

Networking Opportunities. The NCL fosters relationships among groups of students and is especially helpful for students engaged in online learning. Participants build their professional networking among other Laurus students and among competitors from around the country.

Enhanced Employment Opportunities: The National Cyber League competitions attract IT recruiters. Top finishers are generally scouted for cybersecurity jobs. Those who fully participate in the challenges receive a scouting report that outlines their scores. The NCL calls this scouting report a “credible, powerful and tangible evidence of hands on-knowledge in each of the 9 NCL game categories.” It’s documentation IT students can add to their resume or LinkedIn profile to give them an edge when looking for jobs.

An individual report spells out their performance as an individual, including a numeric ranking relative to every other competitor

A team report spells out the performance of the team, including a numeric ranking relative to every other team, as well as medal ranking (Gold, Silver, Bronze, and Pewter). Each team will be sorted into a medal ranking.

The NCL is open to all IT students, beginning to advanced. We want to see as many students participate as possible. Students will begin training on Open Source Intelligence (OSINT) as this is the first of nine categories. Next, students will advanced in their competitive skills through additional research and the application of critical thinking skills to solve challenges in the remaining categories.

Teams can have up to seven students per team, with no limit on the number of teams representing Laurus College.

As new students join the team, experienced members will mentor and guide the new members. In this way, each new wave of incoming members will end up being better prepared earlier in the season, which will allow coaches to fine-tune student approaches because a lot of the coaching will be handled by the more experienced team members. In this way, across time, our team will be increasingly populated by more and more formidable competitors, and that knowledge and experience will be fed back into the team in a self-sustaining, yet growing, cycle.

How to Join the Laurus National Cyber League Team

If you are interested in joining or would like more information about the new Laurus College National Cyber League Team please contact IT Instructor John Sparks at john.sparks@lauruscollege.edu