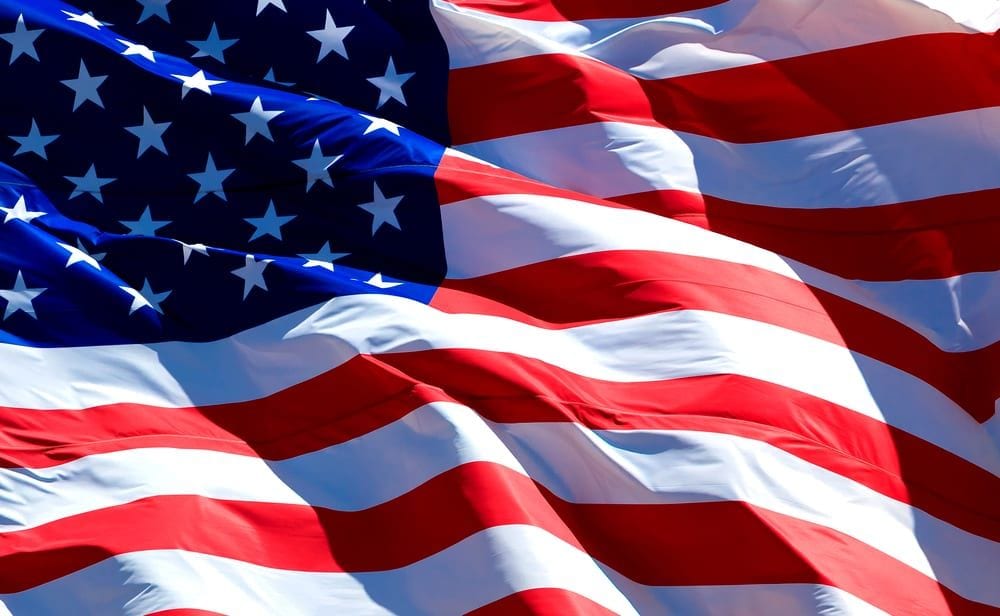 This Monday, September 17th, 2018, Laurus College will recognize Constitution Day at each of our locations in Oxnard, Santa Maria, San Luis Obispo, and Atascadero, as well as in our virtual classrooms. If you would like a physical copy of the Constitution, please visit any of our campus locations to pick up one up or send a request via email to admin@lauruscollege.edu.

Have you registered to vote? Please follow this link to register online.