This post is the second in a series titled Digital Marketing where we will cover some of the most common platforms used by advertisers. This article discusses the concept of geo-fencing. 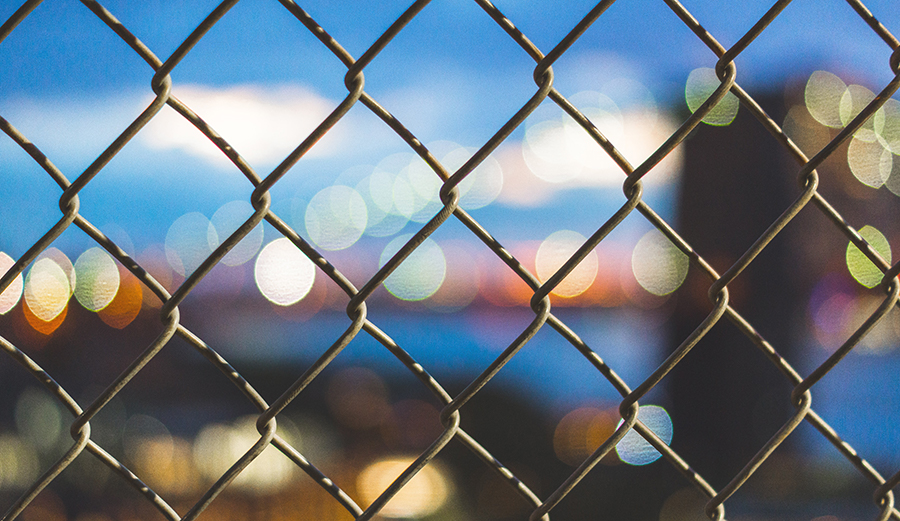 In the last post, we talked about targeted display advertising. In it, I discussed how personal user data has become an important commodity in digital marketing. Social media companies, cellphone carriers, and other industries make money selling our personal data. More than they make with their own internal products. But what does our cellphone carrier have that an advertiser might want?

Anyone using a cellphone is walking around with a portable GPS in their pocket. You can turn off location services, but likely at least one location service is running in the background. This is what allows us to use a map app, or apps like Waze, Ibotta, Google Maps, etc.

GPS tells our service providers where we are and where we have been. This allows them to establish shopping habits and consumer behavior. Have you ever been in or near a store, accessed your phone and received a real-time offer or coupon for that store? Have you ever left a store and later received an ad for it?

This is done with a type of marketing called geo-fencing. Geo-Fencing allows a company or business to reach its target market in the physical target market’s location. Companies will establish a digital “fence” around a specific location. For example, when a user steps into a grocery store.

Using GPS and location services, advertisers are able to identify you as soon as you step foot inside their fence. Then the company can serve you an advertisement or other marketing messages.

There are many benefits and uses for Geo-Fencing, here we will cover the most common:

Large company can be in more than one place at the same time. It isn’t difficult for a major company like Moen or Kohler to attend trade shows all over the nation. But what about the little guy, the mom and pop or startup?

A client who manufactures fireplaces located here on the Central Coast once asked me to evaluate four trade shows. They all took place on the same weekend and were spread out geographically across California and Oregon. He wanted me to advise him on which he should attend. My answer was simple; none of them. After travel expenses, trade show registration, and costs of decorating a booth he would have spent well over $3000 just to attend one show. Using Geo-Fencing we established a perimeter around each trade show and inundated attendees with ads for his products. This allowed him to have a significant presence at all four shows without having to be in four places at once.

Another client I work with has established partnerships with major tech companies. They offer up to 50% off to its employees. Knowing those employees convert at a higher percentage they are the prime target of the client’s advertising and marketing efforts. Therefore, we established geo-fences around each corporation’s location. This allowed the client to serve ads not only to the individuals within the digital fence but also on the company’s desktop computers through IP tracking.

Geo-Fencing can be used to target competitors and divert potential business from them.

I once ran a campaign for a privately owned car dealership that specifically targeted the surrounding big brand dealerships. We geo-fenced the car lots of the surrounding dealerships and served ads to car buyers currently shopping on the grounds of the car lots. The message was simple; same car, better service, lower price. Tell them you want to think about it over lunch and come visit us instead.

With all three of these clients, I used one of the biggest benefits of using geo-fencing: a conversion zone. A conversion zone is a fence established around the advertiser’s business. This allows us to track the individuals who leave one of our fenced areas and enter the advertiser’s location telling us exactly how many of the people we served an ad to and converted into customers.

Geo-fencing is a powerful tactic when you know where your customer or client’s customer will be and offers excellent conversion tracking.